This is not a post decrying universal health care.

I love universal health care.  I loved it in Germany and I love it here.  I love how we could call a phone number at 7 am this morning, talk to a nurse about my symptoms, go to the emergency room and only wait ten minutes, have a blood test, and note that the doctor already had all my results and phone-called symptoms in front of him when I walked into the consultation room.  Also, all I had to do to get any of that was swipe my ID card at the door.  And there's no bill coming in the mail.

But, Denmark, you have a serious problem with your doctors.  As people I mean. Who are supposed to have a "soothing bedside manner."  You know?

I don't know what the deal is.  Maybe the doctor profession here tends to only attract awkward and mildly rude men? (Haven't been to a female doctor yet...maybe that would be different?)  Maybe the medical  education you get doesn't include anything about how to...you know...at least seem caring?  Maybe no one knows any different and so this weird, weird culture is perpetuated because the doctors just act like their doctors did?  Maybe you just act this way to me because I don't come in with Danish language guns a-blazin' and you're nervous?

(But not the nurses.  The nurses are great.)

Here's something you should know, Danish doctors.  I don't just "go to the doctor" when I have a tickle in my nose.  When you see me in a doctor office you should know that I'm there because something is seriously wrong.  You should know that I've already gone at least three days past the recommended "you should probably see your doctor if this persists x amount of time."  I've already tried all the over-the-counter options, the homeopathic options, and the "just ride it out" option.  You can bet $100 that I've also spent a good deal of time reading the New England Journal of Medicine trying to fix myself.

The only reason I'm in your office is because there is literally nothing else I can do without your signature on some piece of paper and that something huge and very horrible must have happened to me in the past six hours to finally get me there.

So, when I sit down across from you, and you don't ask me any questions, don't take any measurements, and don't palpate/scope/just-look-even-once at anything...but then say, "Sorry, but it looks like there's nothing wrong. There is nothing we can do to help you."

I...I don't even know what to do with you anymore, Danish doctors.  But right now, as my head is exploding and the pressure behind my eyes is so bad that my vision is actually being affected and I'm sneezing blood mixed with satan-slime and I didn't sleep one second last night because of deep, shattering, coughing spasms...

I just want to slap the most stereotypically bad one of you straight across the face.  (in pain and exhaustion, my writing-violence filter drops).

I'm not saying that the solution here would be to have doctors that hand out antibiotics like candy on a parade float--that's a problem in America and I appreciate that they really fight against it here.  I'm not saying the solution would have even necessarily been for me to walk out of that office with a prescription for some kind of strong decongestant and cough suppressant (though I highly suspect it would have drastically helped).

What I am saying is that I have never, not one single time, ever been treated like I was anything less than hysterical on arrival.*   And I have never been examined in aaaaaaany way.  No temperature, no weight, no blood pressure, no listening-to-the-respiration, no light scope in the ears/nose/throat, no lymph-node touching, no sinus-pressure testing, no basic anything.

And that is horrible, Danish doctors.  Especially when you don't even give us a chance to explain or show you anything.

Just a hello. And not even a verbal goodbye.  Instead, just a silent turn toward your computer, like you can't wait for the embarrassing hysterical person to just disappear.  (What is wrong with you?!  Do you not know basic social conventions?!  How am I supposed to know if you're actually finished?!  After all, you never actually did anything.)

You all need a time out.  And I want to kick you all in the pants right now.  IN THE PANTS.  REALLY HARD.  And then when you tell me how much it hurts, I'm just going to shrug and turn my back on you till you go away.


* Right NOW I'm borderline hysterical.  Because you made me that way Danish doctors!

Sent via homing pigeon from Heidi

Email ThisBlogThis!Share to TwitterShare to FacebookShare to Pinterest
Generally speaking: Living in Denmark

Send a Dispatch to Headquarters! (Really, please do. We like comments!) 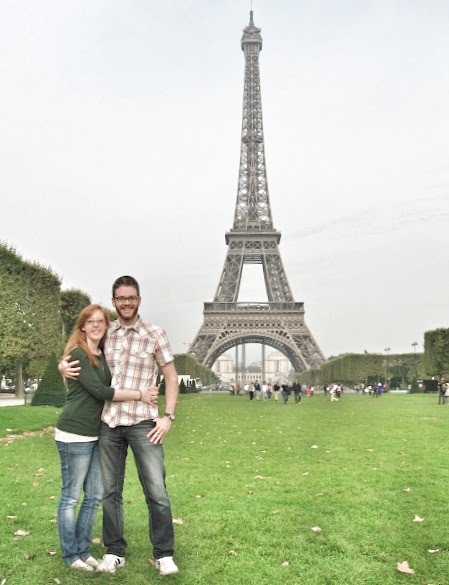 Remember that time we lived in Europe?